The strong, important relationship among the United States (US), Barbados and the Caribbean was emphasised when Prime Minister Mia Amor Mottley and Vice President of the US, Kamala Harris met.

Before going into the high-level meeting, Ms. Mottley said the countries faced common threats together, and the world had never been more “precariously placed” in decades than now.

And, to the extent that we can cooperate and work together with respect to fighting the pandemic, … climate crisis, … security threats, and for promoting prosperity as a basis for the engagement of all of us, then I believe we can go forward,” she stated.

Through Vice President Harris, the Prime Minister thanked the Government and people of the US for the vaccines which were donated to Barbados and the Caribbean community.

They were timely…. Hopefully, we will receive the others soon.  This battle is real for us in the Caribbean….  We’re conscious that there has to be vaccine equity across the world because, if not, we run the risk, as has happened with Delta and with other mutations, of other mutations coming to bear,” she pointed out.

Ms. Mottley said as Barbados and other countries prepare to attend COP26 in Glasgow at the end of the month, there was a distinct risk that the world might not make the 1.5 degrees needed. Therefore, she continued, the conversation then must change to adaptation.

Ms. Harris stressed the importance of the US and CARICOM relationship and said the administration intended to strengthen it.  She commended Prime Minister Mottley’s commitment to the issue of human rights and her outspoken leadership on climate change.

She highlighted the world’s interdependence, as indicated by recent events, including the pandemic and climate crisis.

Our conversation today (yesterday) will, I believe, cover a number of these issues, including not only what we must do in the short-term, but the potential that our relationship has in the long-term, to address these issues in a way that has positive impact for the people of our two countries,” she explained.

Ms. Harris added that since the diplomatic relations began 55 years ago, the relationship between the US and Barbados had continued to grow.  She noted that the US had already donated over a million doses of vaccine to the region, with a promise to give another 3 million. 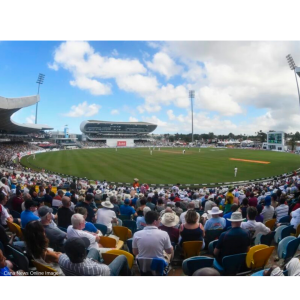 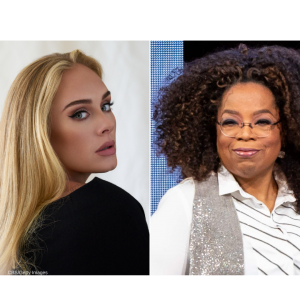