Prime Minister of Jamaica, Andrew Holness, paid tribute to former US Secretary of State on Monday, Colin Powell, who has died of coronavirus (COVID-19) complications aged 84.

Powell, the son of Jamaican immigrants, became the first black man to rise to the highest positions in US military and diplomacy. The retired four-star general had also served as the 65th US Secretary of State from 2001 to 2005, becoming also the first African-American Secretary of State.

In a statement, his family said that he was fully vaccinated against the virus.

Prime Minister Holness in extending tribute to Powell’s family as well as the people of the United States, on behalf of government and people of Jamaica, said the 84-year-old had “lived a distinguished life of service,” adding that in 2018, “I had the distinct pleasure of meeting him. 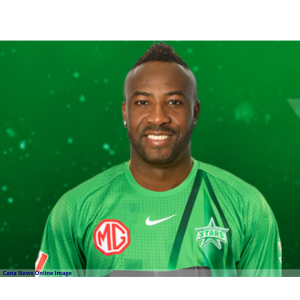