A Flash Flood Warning is in effect for western districts of Barbados.

The Barbados Meteorological Services says maximum rainfall accumulations of 20.0 to 40.0 mm in heavy showers are expected across some western and north-western districts.

This alert is in effect until 6:00 p.m., but will be terminated sooner if conditions warrant. 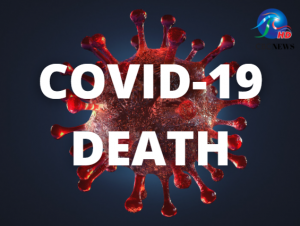