It is called “sextortion”.

It involves online predators who solicit compromising photos or videos from youngsters which are then used to blackmail them.

Over in the US, there have been thousands of reported cases and even one where a 17-year-old boy committed suicide.

Mr Husbands wants parents and children to be extra vigilant. He says these incidents need to be reported to police as there is protection under the Computer Misuse Act.

Parents and guardians concerned that their children are the victims of sextortion are being urged to look out for the telltale signs. They involve suspicious behaviour where children may become withdrawn or spend a significant amount of time online.

Mr Husbands is also advising that parents urgently seek counselling for those caught up in such scams, to avoid a worst-case scenario where a child would want to take their own life. 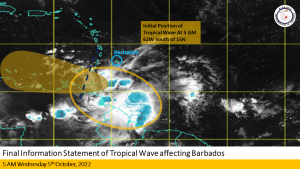 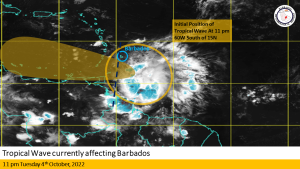 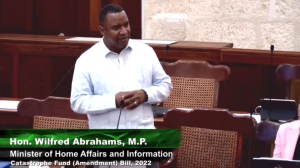 Amendments to deal with practical realities

Amendments to deal with practical realities 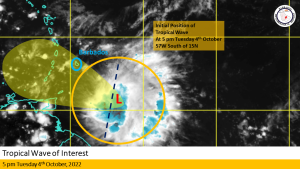 Tropical wave could bring gusts up to 55 mph