The Barbados Police Service is investigating the death of two young men which occurred on Wednesday evening.

A press statement says that police officers responded to Orange Cottage, St.Joseph around 11:30 pm, after a number of explosions were heard in the area and discovered the body of two men.

They are 20-year-old Tyrese Caesar, of Durants, Christ Church, who was discovered outside the Cottage Bar and Grill, as well as 34-year-old Trae Harris of French Village, St. Peter, at Horse Hill, St. Joseph.

19-year-old Seth Towler of Heddings, St. Philip also received an injury and was taken to the Queen Elizabeth Hospital for treatment.

Barbadians paying more at the pump 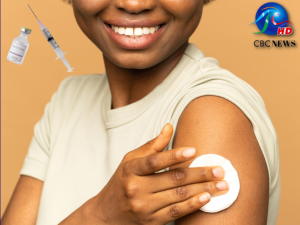 Vaccination schedule for August 8 to 14

Barbadians paying more at the pump