All-rounder Jason Holder has been rested for Thursday’s fourth Twenty20 International against South Africa, with left-arm spinner Akeal Hosein called up, in two changes to the 13-man squad.

The 29-year-old played in the preceding two-Test series and the first three T20 Internationals, and is the only West Indies player currently involved in all three formats.

Chief selector Roger Harper has said in the past that Holder’s workload would be managed to avoid burnout.

“Jason Holder is out of the squad on planned rest with a view to managing his workload, while Shimron Hetmyer, who was a late replacement for Chris Gayle in the last game, remains in the squad,” Harper said in a statement.

“Kevin Sinclair makes way for Akeal Hosein in keeping with the selection panel’s quest to determine our best squad and best XI. The objective remains to win this game and the series.”

West Indies trail 2-1 in the series and need to win later on Thursday in order to avoid a series defeat.

They won the opening game last Saturday by eight wickets but then lost the second 24 hours later by 16 runs and the third game on Tuesday by a single run. 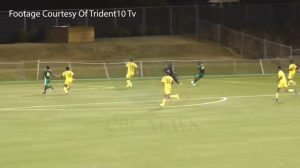 Champions BDFSP back in Premier League for 2023 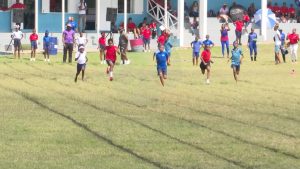 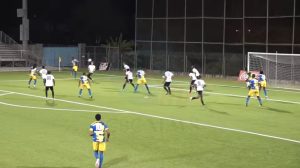