Play was abandoned without a ball bowled on the second day of the second Test between West Indies and Pakistan at Sabina Park in Jamaica on Saturday.

Rain overnight and before the start wiped out any hope of action in the first session and even though the inclement weather cleared after lunch, it soon returned to deny any possibility of play before the scheduled tea break.

While there was no further rain in what would have been the final session, the outfield remained unfit for play despite the best efforts of ground-staff, and umpires finally called time on the day after a couple of inspections.

The persistent rain was as a result of a passing tropical wave, which is expected to continue affecting the island with further showers today – including isolated thunderstorms which are already forecast.

Pakistan are set to resume on 212 for four thanks to half-centuries from Fawad Alam (76) and captain Babar Alam (75) on Friday’s opening day.

Fawad put on 158 for the fourth wicket with Babar to pull the innings around from a precarious position of two runs for three wickets in the fourth over, before retiring 20 minutes after tea with heat exhaustion.

Babar eventually perished an hour after tea but Faheem Ashraf, unbeaten on 23 and Mohammad Rizwan, on 22 not out, staged a 44-run, unbroken fifth wicket stand to keep West Indies without any further success.

Veteran seamer Kemar Roach has been the best bowler with three for 49. 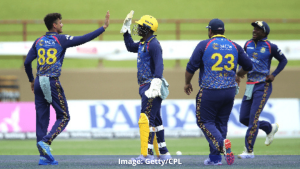 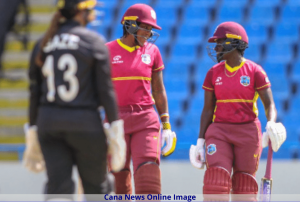 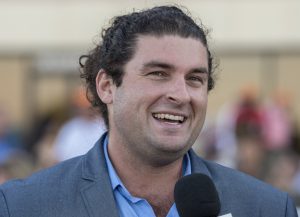