The National Cultural Foundation wishes to inform the public that training sessions for the National Community Folk Chorale will be held in the Eastern Zone at Princess Margaret Secondary School and not St Mark’s Resource Centre as previously advertised.

Interested persons are also asked to note that only ONE weekly class will be held in these two zones:

The Northern and Western Zones remain unchanged with weekly sessions at two locations on two days:

The NCF apologies for any inconvenience caused and thanks members of the public for their continued support. 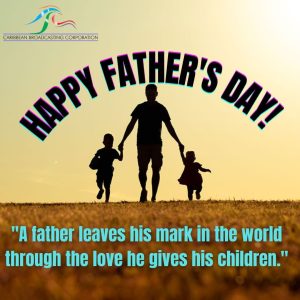 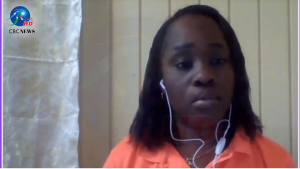 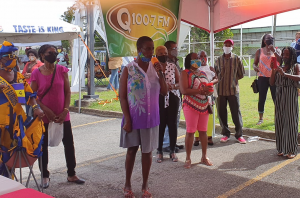