(CNN) — Secretary of State Antony Blinken says that the State Department would help document any atrocities the Russian military committed against Ukrainian civilians, following new images from AFP out of a town northwest of Ukraine’s capital of Kyiv with the bodies of at least 20 civilian men found lying strewn across the street.

“You can’t help but see these images as a punch to the gut,” Blinken told CNN’s Dana Bash on “State of the Union”. “Since the aggression, we’ve come out and said that we believe that Russian forces have committed war crimes, and we’ve been working to document that, to provide the information we have to the relevant instructions and organizations that will put all of this together. And there needs to be accountability for it.”

Last month, the State Department formally accused Russian forces of war crimes in Ukraine. When asked whether Russian troops were committing genocide, Blinken said, “We will look hard and document everything that we see, put it all together, make sure that the relevant institutions and organizations that are looking at this, including the State Department, have everything they need to assess exactly what took place in Ukraine, who’s responsible and what it amounts to.”

“I think the most important thing is we can’t become numb to this, we can’t normalize this,” Blinken added. “This is the reality that’s going on every day as long as Russia’s brutality against Ukraine continues. That’s why it needs to come to an end.” 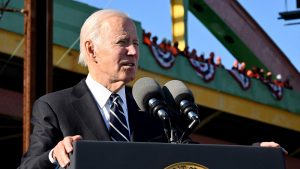 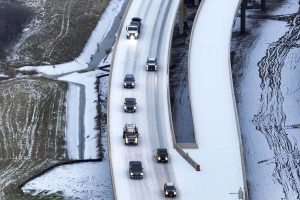 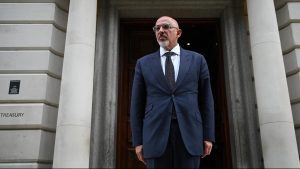 Cultural history to be showcased